Since 2017, the “Brexit” and the “America first” slogans have raised concerns that liberal internationalism that has prevailed as the international order since the end of the Cold War faces a crisis. In the context of this uncertainty, this research suggests that “inter-regionalism” is a new alternative to overcome the crisis of liberal nternationalism, while examining theoretical discussions on this new concept.

Inter-regionalism has been studied by European scholars, focusing on cooperation between Asia and Europe, Europe and Africa, and Europe and the South, but it has not been explored theoretically and empirically in Korea. So, this study assumes that Northeast Asia is in the initial stages of regionalism and investigates the possibility of inter-regionalism in the region based on this assumption.

This research insists that the initiatives for regional cooperation such as the northeast Asia Plus Responsible Community, the New Southern Policy, and the New Northern Policy, which the incumbent government is pursuing, should be based on inter-regional political, economic, social, and cultural commonality and interests, instead of inter-governmental relations. On the other hand, Northeast Asia should consider inter-regionalism as a next step of the region to take to overcome the limitations of regional cooperation confined to security and national interest issues. 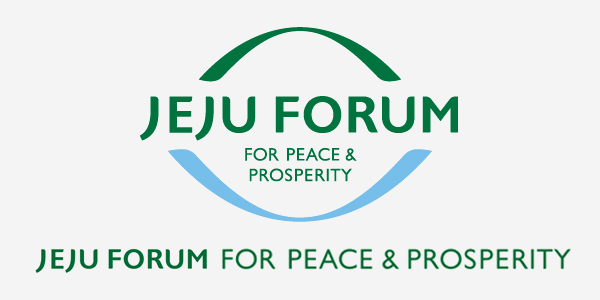